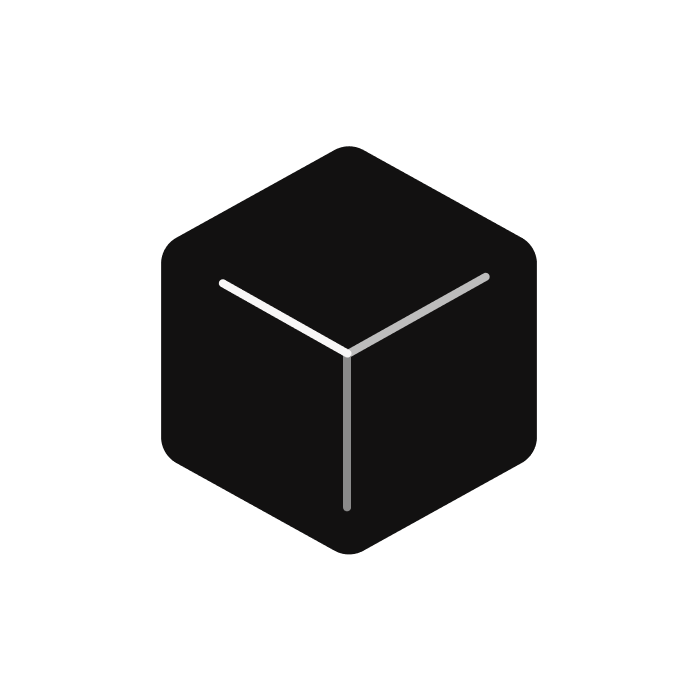 A map for robots: a programmable world

Robots require a map just like humans do.With such a map robots can operate well autonomously. We believe we can make a programmable world. We are not a map company for humans but for robots. Robots include drones, wheel chairs, autonomous vehicles (AV), construction robots and bikes.

We are building a map data sharing platform for LiDAR and other sensor data used by robots and self-driving cars.This will solve the problems of recreating the maps over and over again by different autonomous vehicle companies. Sharing their data will be incentivized accordingly. We will start collecting and publishing maps from SF, Phoenix, and other cities where self-driving tests are already running, such as Waymo and Cruise. We provide a platform that allows general users and companies to share and edit 3D map data. A map for robots: a programmable world

yodayoda is changing the way that the autonomous vehicle (AV) industry thinks about the mission-critical task of map updates. Through discovery interviewing with senior engineers and managers from General Motors, Toyota, Nikola and other AV ecosystem participants, the team found an underserved niche within mapping: instead of looking for "obstructions", yodayoda is now focused on "emptiness". Their initial market is rapid-update parking space analysis, which is critical to managing loads for parking facilities, cities, transportation authorities, and public safety. The company is currently developing and testing a product that solves issues related to parking in SF and in multiple cities in US. Starting with the collection of real-time information on parking lots, building a map platform that can be used by self-driving cars and robots.