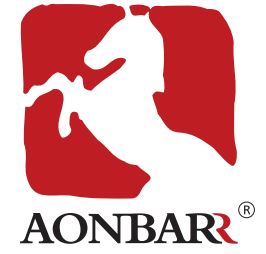 “The world is full of resources ! "

Reducing CO2 emissions by 2030, clearly stated as the tipping point in the UN's 1.5°C reports, is an issue that cannot wait. For example, many manufacturers want to use magnesium, such as automobile manufacturers who wish to reduce the weight of their EVs. However, China currently accounts for more than 85% of the world's output, using coal plant electricity. It emits large amounts of carbon dioxide. Magnesium production from the sea solves these problems. Carbon dioxide capture is promoted by ventures using the direct air capture method. Still, we believe that the absolute amount will be insufficient. Reacting magnesium with CO2 to form magnesium carbonate is also a promising method for immobilization in solid form. It is also possible to produce hydrogen from water using the heat from the combustion reaction of magnesium and CO2.

Founded by Shigetoshi Sakurai with great vision, who acts as the company’s CEO, Aonbarr uses the magnesium collected in seawater to produce hydrogen. The company focuses mainly in the energy sector and is still at the pre-seed stages.