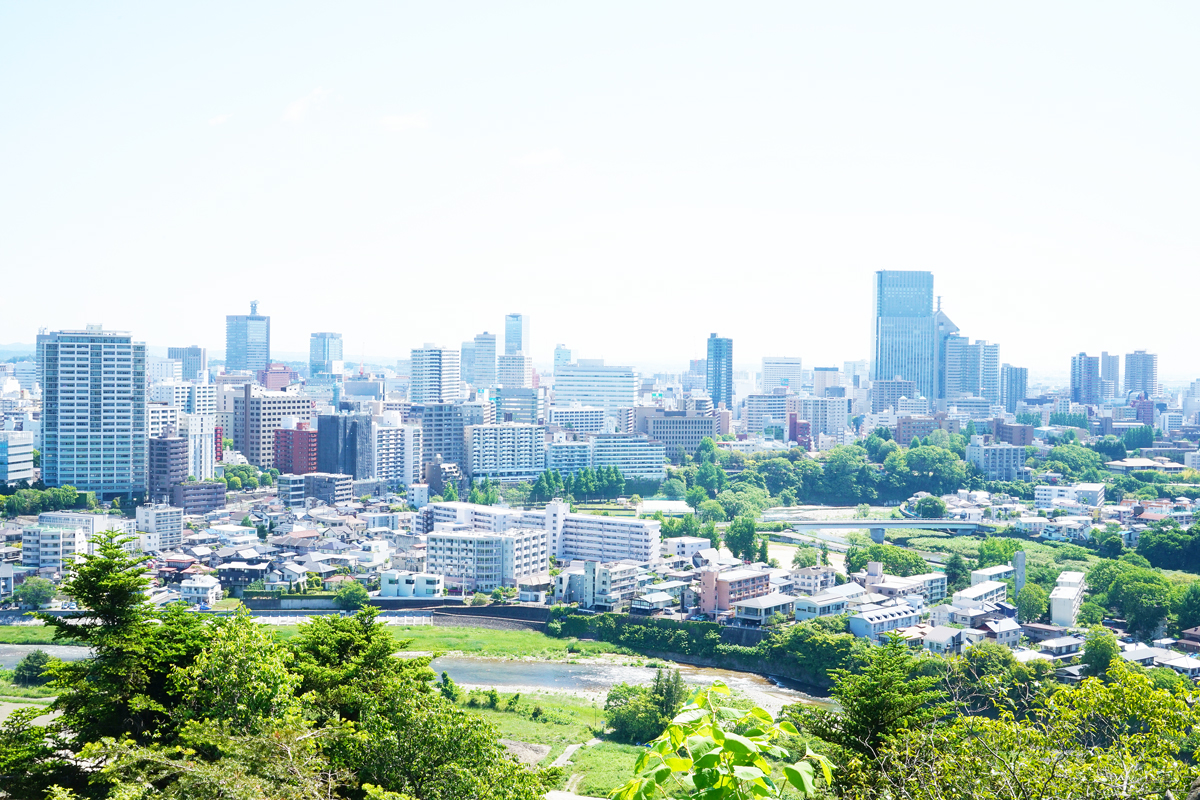 Sendai is a city with a population of one million, and is the political and economic center of Japan’s Tohoku region. Although Sendai is a large city, it is known throughout Japan as a modern city in harmony with nature.Greenery is especially abundant in the center of the city, which has tree-lined streets and parks. As a result, Sendai is called the “City of Trees.”Sendai has many advanced educational institutions and research institutes such as Tohoku University. Another feature is that many startups take on social issues by utilizing ICT and DeepTech.Sendai has also become a global leader in disaster management after multiple earthquakes shook the city. In 2015, it hosted the United Nations World Conference on Disaster Reduction. Resilience, along with youth and revitalization, is truly part of Sendai’s core.