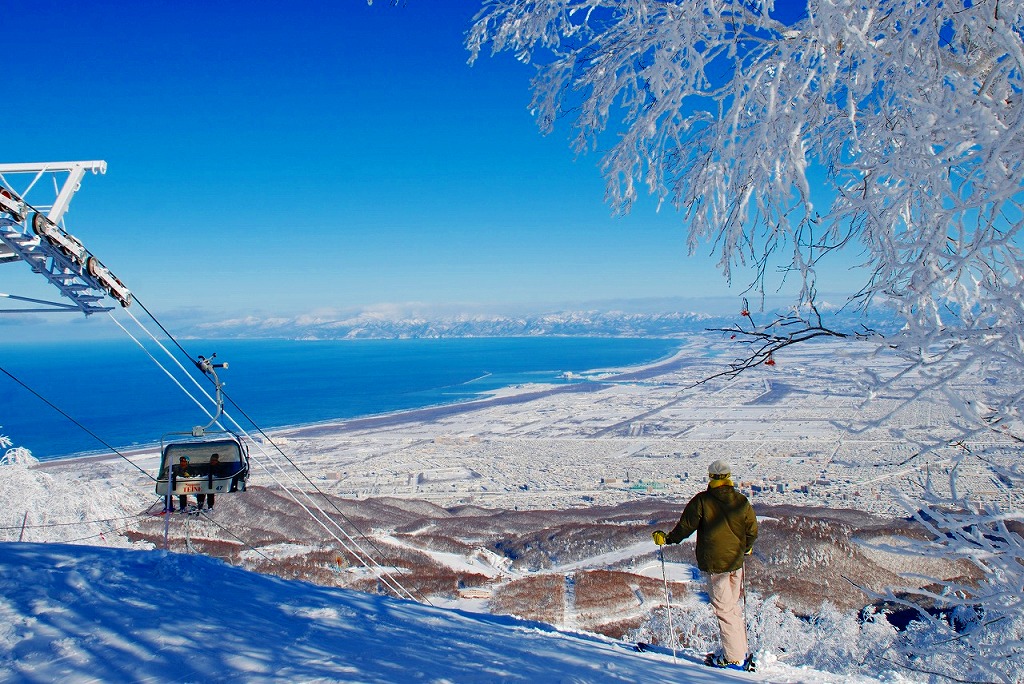 Winter sports are popular. The city of Sapporo once hosted the Winter Olympics.
It is a treasure house of Japanese food and has a developing food culture.
As Sapporo is the first place where beer was brewed by the Japanese, it has the characteristic of embracing beer as a local culture. Hokkaido has a history of development by pioneers after the development of the mainland, so the pioneering spirit is alive and well, and there is a strong culture of acceptance of newcomers.

Hokkaido is the region with the most active primary industries, including agriculture in Japan. It has nearly one fourth of Japan's total arable land. It ranks first in the nation in the production of a host of agricultural products, including wheat, potatoes, onions, pumpkins, raw milk, and beef.The average farm size in Hokkaido is almost 11 times bigger than the Japanese average.

With its cool climate, abundant bio resources and concentration of universities and research institutions, many bio industries are located in Hokkaido, especially in Sapporo, where over 120 companies take part in the Hokkaido Bio Technology Industrial Cluster Forum.

57 million tourists per year visit Hokkaido from other parts of Japan and beyond. The tourism industry has grown significantly as a leading industry in the region.Especially during the cool summertime when visitors are attracted to Hokkaido’s open spaces from hotter and more humid parts of Japan and other Asian countries. During the winter, skiing and other winter sports bring other tourists, and increasingly international ones, to the island.

A framework for creating new value on the stage of Hokkaido.This is a convention for people who are trying to create the next society and future through creative ideas and technologies.

A project to solve regional and administrative issues in Sapporo and its 12 neighboring municipalities through collaboration with start-up companies.

A program to nurture start-up companies that will play an active role in the world by making use of Hokkaido's assets such as primary industry, tourism, and rich nature.

A system to certify local start-up companies that can play an active role globally. Intensive government and private sector support is provided to certified startups.